JAMES H. LYNCH, MD
Career US Army Medical Officer
​1989-2021
​I have dedicated my career to enabling the sustained optimal health and performance of elite special operations soldiers in high performance environments, as well as to elite athletes competing at the highest levels of international sport.
Dr. Jim Lynch is a primary care sports medicine physician who joined the Regenerative Orthopedics & Sports Medicine (ROSM) team after serving 31 years in Army medicine.  In April 2021, he co-founded The Stellate Institute in Annapolis, MD to serve as a center of excellence for an innovative PTSD treatment called Stellate Ganglion Block (SGB).  Dr. Lynch earned a bachelor of science in Psychology from the United States Military Academy at West Point in 1989, a master of science in healthcare improvement from Dartmouth College in 2001, and his medical degree from Brown Medical School in 2003.  He is board certified in Family Medicine and Sports Medicine.

Dr. Lynch is a physician with the U.S. Olympic & Paralympic Committee and has supported USA Swimming as a National Team Physician since 2011.  He has supported elite athletes in international competition including multiple World Championships and Olympic Games.
​
He is an Associate Professor in the Department of Military and Emergency Medicine at the Uniformed Services University of the Health Sciences in Bethesda, Maryland.  He is also an Adjunct Assistant Professor in the Department of Exercise and Sport Science at The University of North Carolina at Chapel Hill as well as Course Director of the NATO Special Operations Medical Leaders Course and Adjunct Faculty at the University College Cork, Ireland.

His clinical interests include posttraumatic stress disorder, traumatic brain injury, musculoskeletal ultrasound, and regenerative injection therapies.  He has been a pioneer in the world of PTSD treatment using a procedure called stellate ganglion block (SGB).  He has published multiple articles in the medical literature on SGB and has presented his research in international forums in Germany, Australia, and Portugal.

Colonel Lynch's 31 years of military service include deployments to Panama, the First Gulf War in 1991, Iraq, Afghanistan, Syria, and throughout Africa in support of Special Operations.

Dr. Lynch lives in Annapolis, Maryland with his wife Jodi of 29 years.
His hobbies include running and supporting youth sports.
He has traveled to over 60 countries, including 8 of the 10 most dangerous countries in the world. 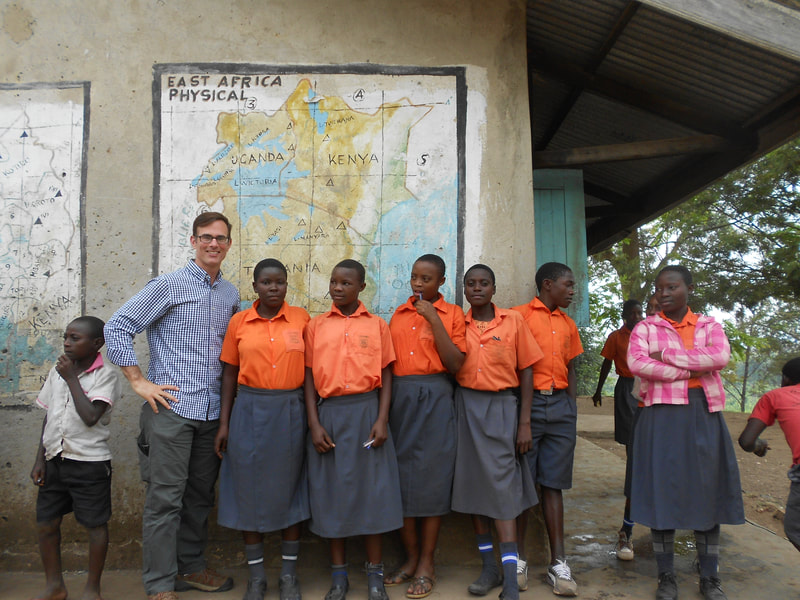 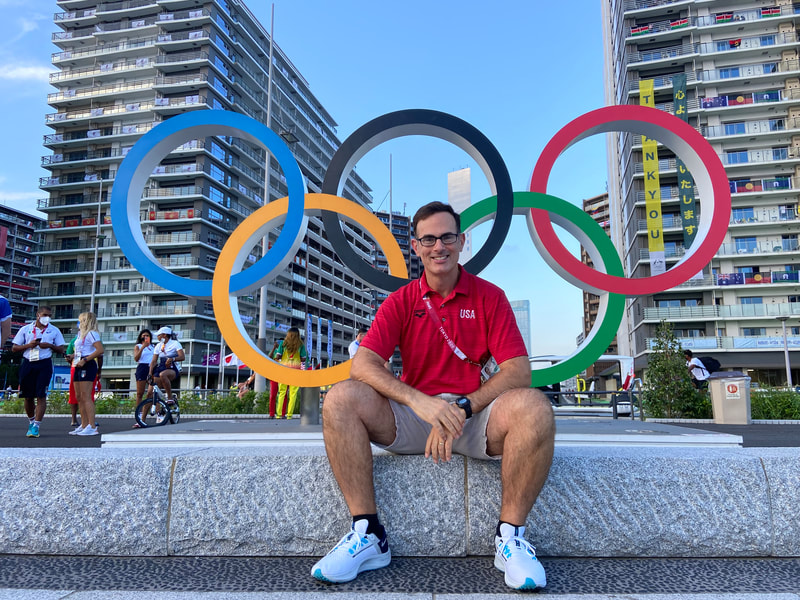 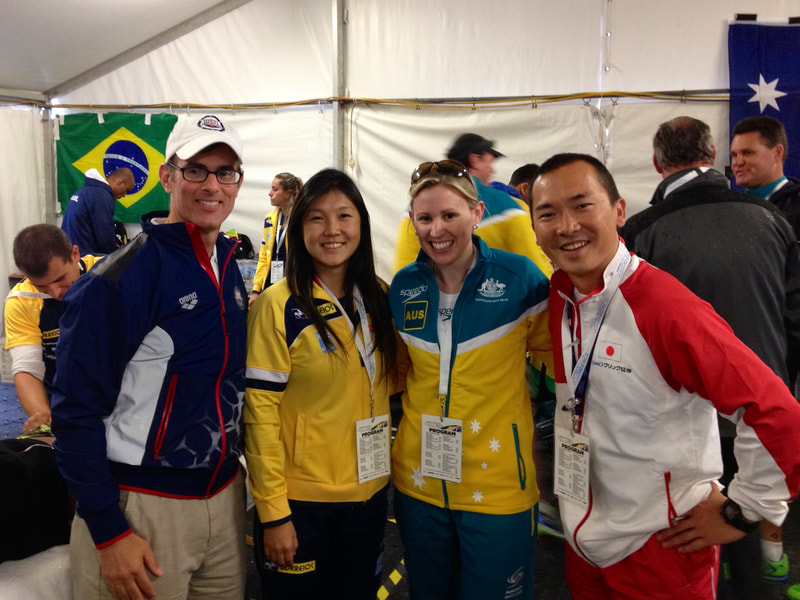 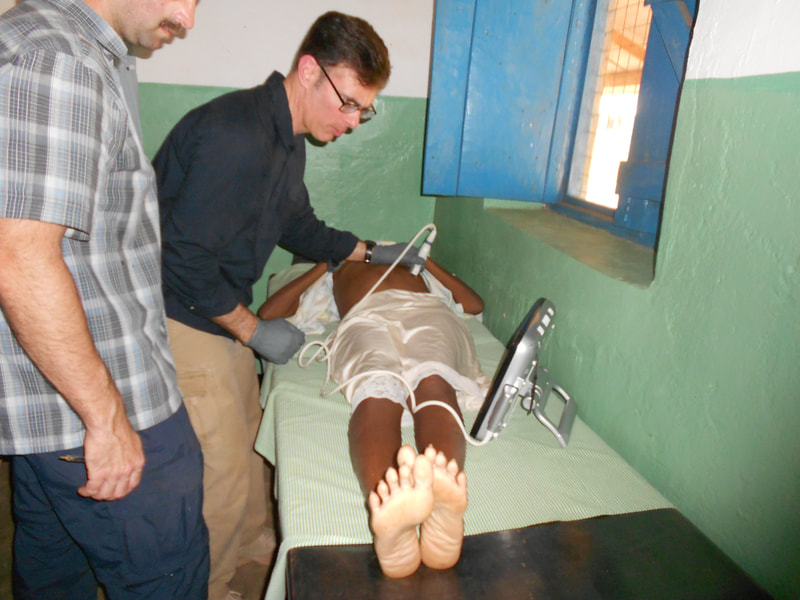 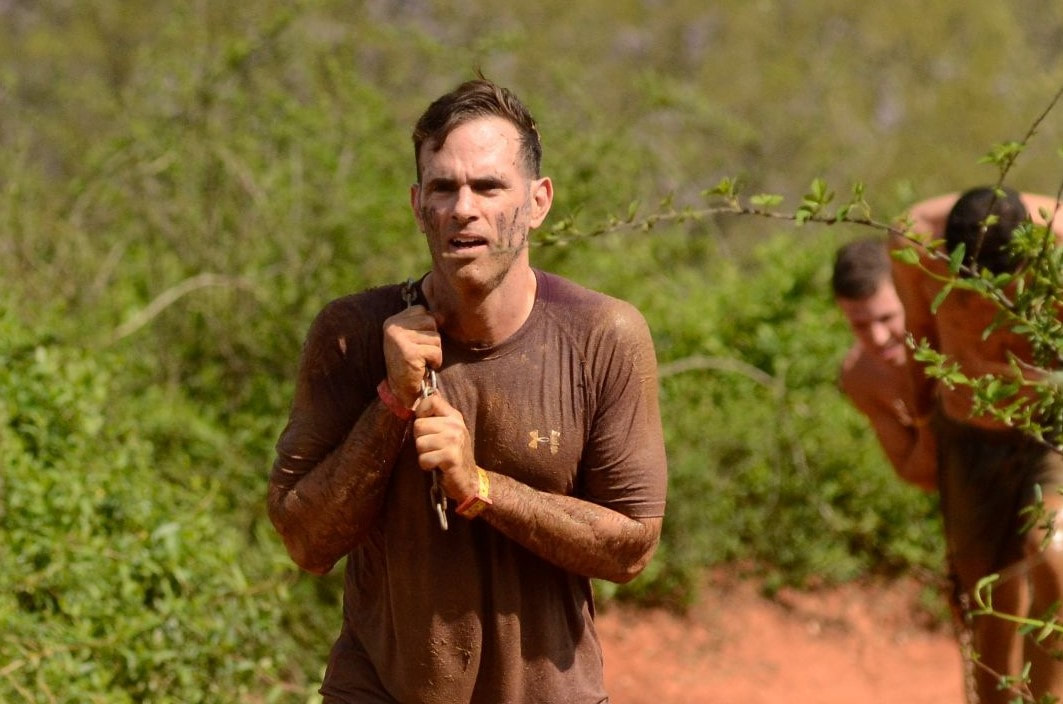